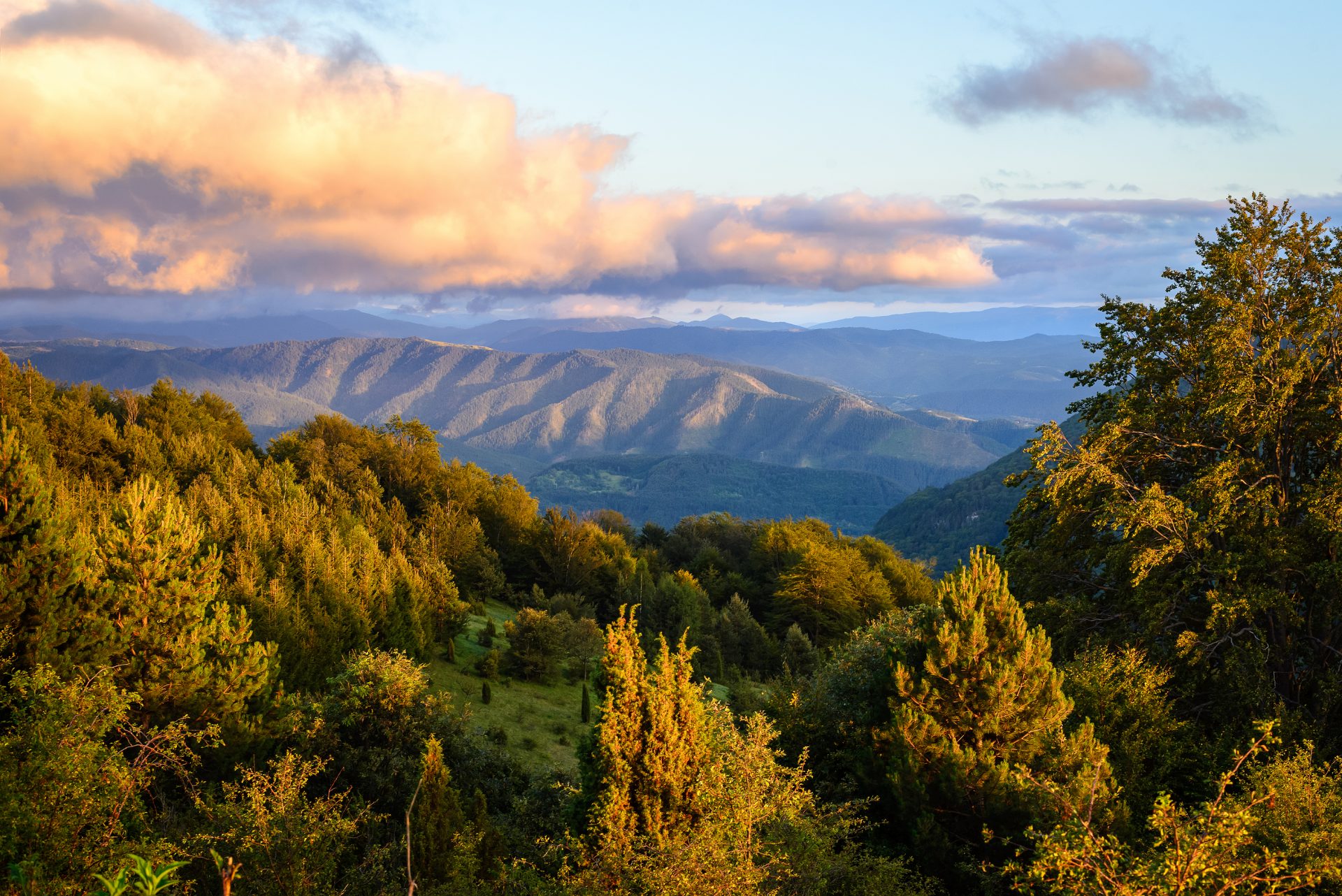 What is Ketamine & How Its Works

Ketamine is now an “off-label” treatment for various chronic “treatment-resistant” mental conditions. Ketamine is a Schedule Ill medication that has long been used safely as an anesthetic and analgesic agent and now, often effectively for treatment of depression, alcoholism, substance dependencies, PTSD and other psychiatric diagnoses as well as for existential, psychological and spiritual crises and growth.

The current, most probable, understanding of ketamine’s mode of action is as an NMDA antagonist working through the glutamate neurotransmitter system. This is a very different pathway than that of other psychiatric drugs such as the SSRIS, SNRIS, lamotrigine, anti-psychotics, benzodiazepines, etc. Ketamine is classified as a dissociative anesthetic, dissociation meaning a sense of disconnection from one’s ordinary reality and usual self. At the dosage level administered to you, you will most likely experience mild anesthetic, anxiolytic, antidepressant and, potentially, psychedelic effects. While more recent work has demonstrated the possibility of an antidepressant response to low doses of ketamine administered intravenously, intra-nasally and sublingually (orally) that produce minimal psychedelic effects, this effect tending to be more sustained with repeated use-in other words, a cumulative effect–it is our view that psychedelic, ‘dissociative’ experiences may well be instrumental in providing a more robust effect. This may well include a positive change in outlook and character that we term a ‘transformative response.

The purpose of the sublingual ketamine lozenge sessions is to generate a robust anti-depressant, or other (PTSD, anxiety, etc.) benefit that often occurs over time with repetition of administration of the lozenges, in concert with the IM sessions. For certain individuals, only the lozenge experience may be utilized.

We generally begin treatment with you by assessing responsiveness to the lozenge, this to precede the first IM session, or to continue on a lozenge only basis. This enables us to make a decision about the effectiveness of the lozenge and to adjust the dose. You will be given lozenges to take home for designated evening ketamine sessions, in between IM sessions, or on their own-lozenges only. Such sessions will be supported with periodic psychotherapy sessions in which you will meet with us. The sublingual lozenge sessions with accompanying psychotherapy may well be your successful strategy with ketamine.

The literature indicates a response rate to treatment resistant depression (TRD) (information coming primarily from using the low dose IV drip method) of 40-50%–the percentage of patients having remissions, this with multiple sessions. Relapses do occur and may require periodic additional sessions. Over time, a certain small number of patients may become unresponsive to further ketamine sessions.
In our ever-growing experience, the combination of the sub-lingual method (which is equivalent or stronger in effect–and much less expensive and cumbersome than the IV method) variably coupled with the IM sessions and within a framework of psychotherapy will exceed this rate of response.

What to Expect After A Ketamine Treatment

It is essential that you be followed very closely during and after your treatment. This may include Blood Pressure and pulse measurements, psychological measures before each session (We are very serious about understanding what we and ketamine are accomplishing). We follow up and support your treatment by telephone, email and in-person contact. We guide you with the at-home sessions and look forward to your reports.

You will be entering a psychotherapy program that will prepare you for your ketamine session(s) and assist you in integrating your experience(s) afterwards. This program emphasizes the possibilities for change and the seriousness of your and our effort to assist you.

You may experience important positive changes in personality, mood and cognition during treatment, in the aftermath, and in the days and weeks that follow. Some experiences may be temporarily disturbing to you. The ketamine experience itself is designed to enable your own
healing wisdom to be accessed and beneficial to you. The psychotherapy support you will receive will aid you in making your experience(s) valuable and understandable to you. We will endeavor to assist you in changing patterns of mind and behavior that are of concern and cause you difficulty.

To learn more about Ketamine treatments while at Corner Canyon Health Centers, call one of our admission representatives today!