Is Marijuana a Gateway Drug to Harder Substances? 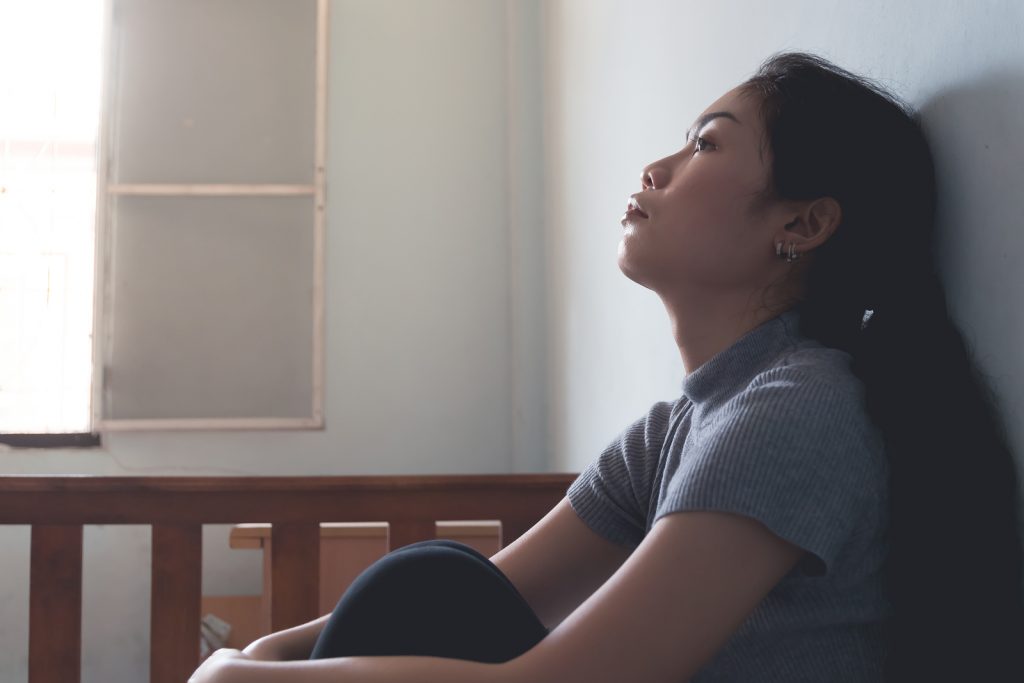 For years there has been debate regarding the short and long term effects of marijuana. Many argue that marijuana is safe due to the fact that marijuana withdrawals are not as intense as harder drugs.

A common conception is that marijuana is not addictive. This conception is false. According to the Centers for Disease Control and Prevention, approximately 1 in 10 people who use marijuana regularly will become addicted. They also report that for those who start using before the age of 18, approximately 1 in 6 become addicted. With such substantial numbers attached to marijuana usage, it begs the question: “Is marijuana a gateway drug to harder drugs/substances?”

A major concern with marijuana is that it may be a gateway drug that leads to the use of harder drugs and substances. The National Institute on Drug Abuse reports that marijuana is “likely to precede use of other licit and illicit substances.” So, why is this?

Why is Marijuana Considered a Gateway Drug?

There are several different schools of thought, regarding why marijuana is considered a gateway drug to other hard drugs.

One reason is that marijuana is highly accessible. If someone has used a harder drug and less accessible substance, such as cocaine or heroin, it is more likely that they’ve used marijuana as well at some point.

Another reason as to why marijuana could be a gateway drug is that trying hard drugs may be an unintended consequence of using the substance. According to the Center for Substance Abuse Research, the University of Maryland, the dangers of smoking marijuana include the possibility that it has been laced with another, a more dangerous substance such as cocaine, crack, PCP, or even embalming fluid. Smoking marijuana laced with embalming fluid or formaldehyde has effects similar to marijuana laced with PCP, which is a drug that causes hallucinations, euphoria, and panic or rage. When marijuana is laced with such additives, it’s in the hope that users will think it’s simply THC and come back for more.

While many consider marijuana the least harmful of all the hard drugs, it actually has some very serious detrimental effects. Long term effects of marijuana particularly affect the brain. If prolonged use has started during adolescence then there can be a decline in IQ. School performance drops and many begin to experience impaired thinking and difficulty when learning and performing complex tasks.

Another long term effect of marijuana has also been shown to lower life satisfaction, increased welfare dependence and has been shown to increase antisocial behaviors such as stealing money or lying to loved ones. Marijuana is an addictive substance that has taken over the lives of many, all while under the pretense that it is a harmless substance.

These long term effects of marijuana do not disappear. They often need to be resolved by attending rehab or by attending an inpatient drug treatment center.

Not only do the long term effects of marijuana affect the brain, but so do the short term effects. Marijuana usage has been shown to lead to short term memory problems, develop severe anxiety/paranoia and often lead to problems with coordination (impairing driving abilities and sports performance).

Marijuana also decreases reaction time, causes hallucinations and increases the risk of a heart attack and stroke. Many people also exhibit strange behavior such as seeing or hearing things that aren’t actually present, and being unable to tell reality from imagination.

Such short term effects of marijuana are extremely dangerous, considering marijuana is supposedly the safest and least harmful of the hard drugs. Once addicted to a substance like marijuana, it is easy for it to become a gateway drug to harder substances such as meth, heroin and cocaine.

What Happens If You Move On to Harder Drugs?

If marijuana is considered a gateway drug, that means it has the potential to influence people to experiment with harder drugs, which also increases the risk of addiction.

One hard drug that marijuana has been proven to lead to is heroin. According to the CDC, those who are addicted to marijuana are three times more likely to become addicted to heroin. Nearly all those who use heroin have used at least one other drug.

With the country experiencing a serious opioid epidemic, it’s important to understand what this really means. Since marijuana addicts are more likely to move on to heroin, here are a few quick facts you need to know about this deadly drug:

With heroin addiction on the rise, as well as other hard drugs, you may be wondering what signs and symptoms you need to be looking for.

While everyone is different, there are some universal signs of substance addiction. When it comes to hard drugs, there are specific symptoms to look for. These include:

These symptoms may vary from person to person, but these are a few things you can look out for if you’re concerned for a friend or loved one.

If an addict tries to stop using hard drugs, they may experience symptoms of withdrawal which is something else you should look out for. Again, these can be different for every person, but can include:

With both of these types of symptoms in mind, it’s important to know when to seek help for either yourself or a loved one. An option to combat addiction is by enrolling in an inpatient drug treatment center.

How Can an Inpatient Drug Treatment Center Help?

Battling addiction is not something anyone should have to do alone. This is where a treatment center can step in and help. With inpatient drug treatment, you can really get to the root of the problem. Our therapists will help you understand your relationship with hard drugs to help you figure out what may be causing your addiction. At Corner Canyon Health Centers we utilize innovative and proven treatments, such as a complete addiction assessment. These treatments are an excellent way to pinpoint the problem and begin working towards recovery. Some treatment methods that are utilized when treating drug addiction include:

With these inclusive options, overcoming addiction becomes a viable option.

So, What’s the Answer to “Is Marijuana a Gateway Drug to Harder Substances?”

The answer is yes and no, and somewhere in between. There are a lot of factors when it comes to marijuana being a gateway drug, but the most important aspect to remember is that drug addiction is a serious disease. However, it can be overcome. At Corner Canyon Health Centers, we are here to help. If you or a loved one is seeking treatment, call us today.